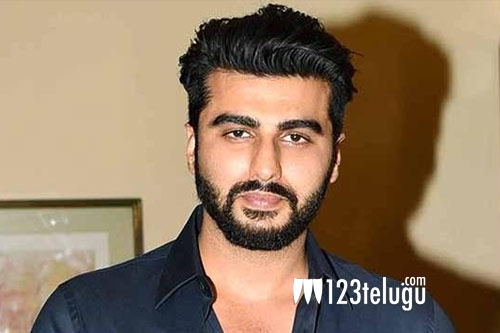 F2 was one of the biggest hits in the careers of both Venkatesh and Varun Tej. The film was directed by Anil Ravipudi and Dil Raju produced it. He sold the Hindi remake rights to Boney Kapoor for a fancy price.

It is a known fact that noted director, Anees Baazmee will be directing this film in Hindi. Now the latest update is that Arjun Kapoor will be doing Varun Tej’s role.

The hunt for the actor who will do Venky’s role is being looked at as of now. The talk is that either Salman Khan or Anil Kapoor will do this role. Let’s see