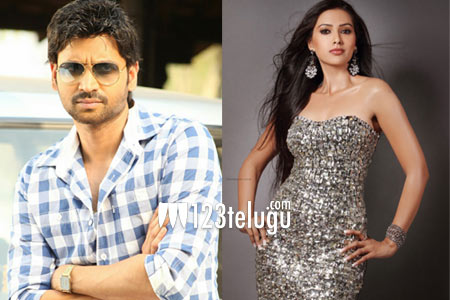 After a long gap, Sumanth is preparing to commence the shooting of his comeback film, the Telugu remake of national award winning Bollywood film Vicky Donor. The film will be directed by debutant Mallik Ram and Sumanth will produce the film apart from acting in it.

As per the latest reports, Pallavi Subhash, the noted Hindi TV actress popular for her work in Chakravartin Ashoka Samrat and Mahabharat, has been roped in to play the female lead opposite Sumanth.

Released in 2012, Vicky Donor had Ayushmann Khurrana and Yami Gautam in the lead roles and it was directed by Shoojit Sircar. The film deals with an interesting concept of sperm donation.