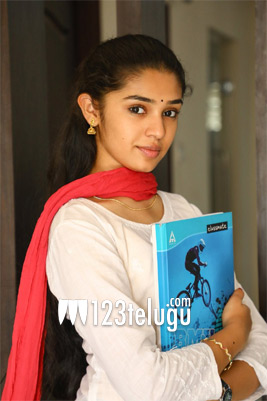 It is a known fact that Sai Dharam Tej’s younger brother, Vaishnav Tej’s debut film was launched sometime back. After confirming Tamil star actor Vijay Sethupathi for an important role, the makers have now confirmed the female lead.

The latest news is that a new face by name Krithi Shetty is going to play the female lead. She hails from Mangalore and this marks her screen debut too. Titled ‘Uppena’ the film will be directed by Buchi Babu Sana, who is an assistant of director Sukumar.

The regular shooting of the film will commence from May 25th. Devi Sri Prasad will be composing music while Shamdat Sainudeen will handle the cinematography.