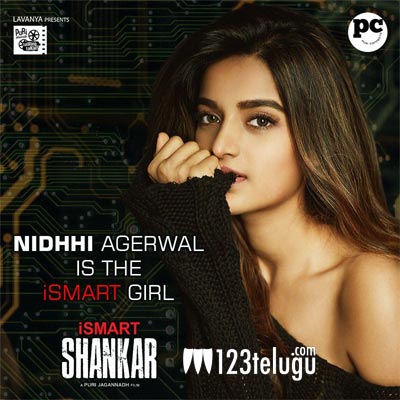 It is a known fact that hero Ram is doing a film called Ismart Shankar in the direction of Puri Jagan and the film has already started its shoot a week back in Hyderabad.

The heroine of the film was not announced till now but the latest update is that young starlet Nidhi Aggarwal of Mr. Mjanu fame has been roped in as the female lead of the film.

This is a big offer for Niddhi as Puri is said to showcase his heroines on a superb note. Let’s hope that this film will help her in a big way.