HHVM’s cinematographer announces his next production venture
Published on Jun 6, 2022 11:00 am IST 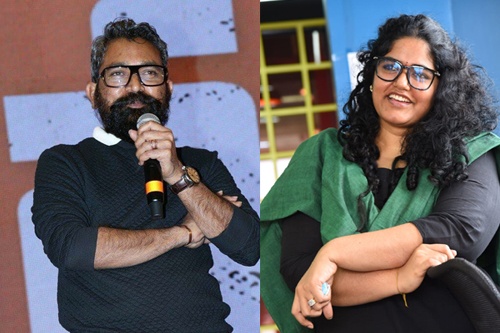 Back in 2021, filmmaker Sujana Rao made her directorial debut with the critically acclaimed film Gamanam. The movie was the maiden production of noted cinematographer VS Gnanashekar.

The cinematographer, who is currently busy shooting for Pawan Kalyan’s Hari Hara Veera Mallu, is ready to bankroll his second feature film under the Kali Productions banner.

Sujana Rao is going to direct his second movie as well. The film will be formally launched in the coming weeks. The cast, crew and other details will be announced shortly.