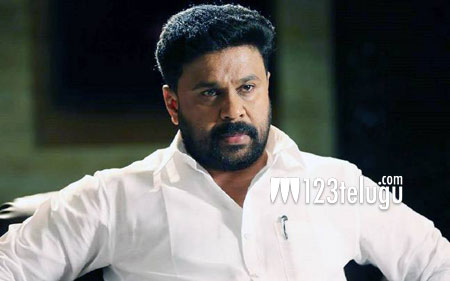 Malayalam star, Dileep has been in a huge mess since the last couple of months as he is accused of the alleged kidnap and assault of Malayali star actress.

Dileep was taken into custody and was in jail for the past 85 days. Now, the latest update is that the Kerala High Court has finally granted conditional bail to Dileep.

HC also asked him to surrender his passport and deposit 1 lakh rupees. On the Other hand, Dileep’s latest outing, Ramleela is running to packed houses across Kerala.