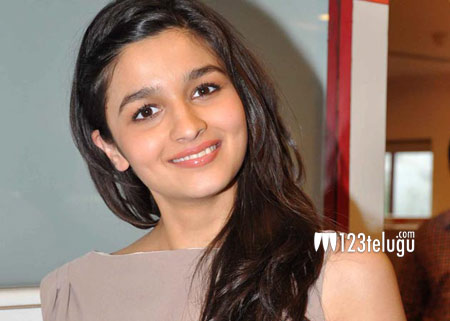 Actress Alia Bhatt who made a cosmetic debut in ‘Student Of The Year’, took a big leap in her latest movie ‘Highway’. She plays the role of a bride-to-be, who is kidnapped by Randeep Hooda displays an effortlessly shakily emotional and vulnerable look.

Talking about the movie Alia said, “The movie has changed my life completely and my perspective towards it”. Alia shared her experienced saying that the shooting was done at 14000ft altitude where there was no electricity, no hot water, was snowing and chilly, which didn’t deter her will to perform. She was so overwhelmed by the experience and said that it was a once in a life time occurrence, which helped her connect to the person within herself. Her role has stunned many critics, and also received critical acclaim.

Hoping she carries on with her good work, we wish her luck for her future projects.