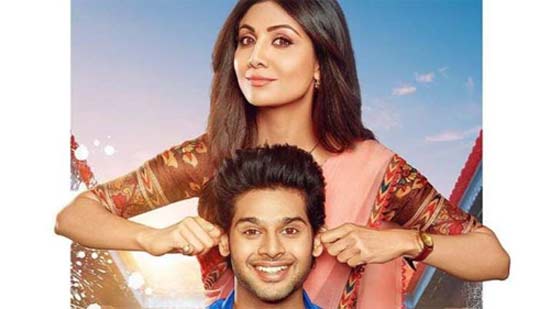 MCA is one of the biggest hits in Nani’s career and scored well at the box office. The Hindi remake of the film titled Nikamma was released last Friday.

Sadly, both the critics and audience have panned the film in no time. The collections were dull as the film made only 50 lakhs on day one in India. The action drama failed on the weekend as well with poor occupancy.

Noted actress, Bhagyashree’s son, Abhimanyu has played Nani’s role in this film whereas Shilpa Shetty reprised the role of Bhumika. Sabbir Khan has directed this film which has now ended as a mega flop.