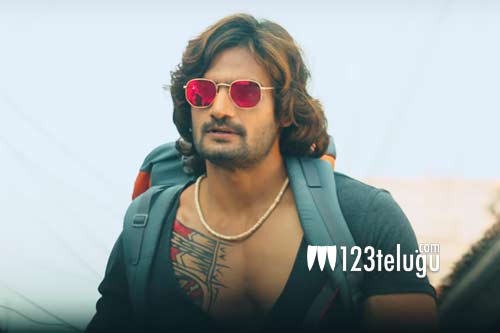 The theatrical trailer for RX 100 hero Kartikeya’s youthful romantic drama, Hippi, is out this morning. The trailer is bold and breezy and may strike a chord with young audiences. The trailer hints that the film will throw light on modem relationships.

Hippi’s trailer has peppy music, colorful visuals and bold dialogues, a few even uttered by one of the film’s leading ladies. In Hippi, Kartikeya plays a happy-go-lucky youngster who is afraid of long-term commitment. He sports a crazy hairstyle and a 6-pack body that was showcased in the kickboxing scenes.

Hippi is a Telugu-Tamil bilingual. Kabali producer Kalaipuli S Thanu has bankrolled the film and Tamil filmmaker TM Krishna has directed it. Digangana Suryavanshi and Jazba Singh are the heroines in this film. Hippi will hit screens on June 7, with Asian Cinemas presenting it.