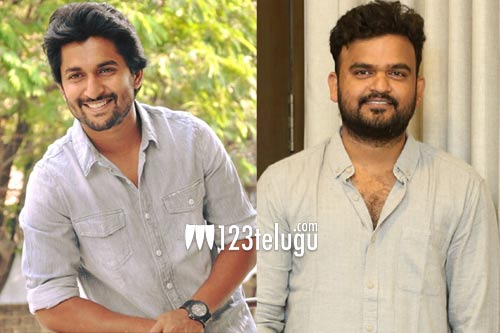 Now, as per the latest buzz, Sailesh’s second project may feature Nani in the lead role. Apparently, the young director has convinced Nani with yet another riveting script. Nani himself may bankroll this project. However, this film will not be a sequel to HIT. Let’s wait to hear it from the horse’s mouth to get more clarity.