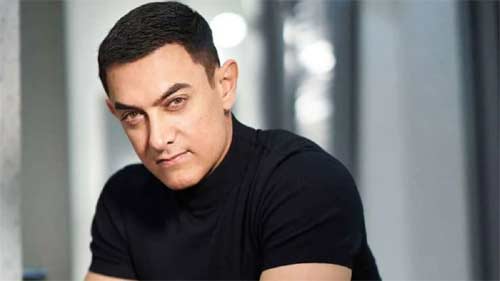 It is already a known fact that Aamir Khan is doing a film called Lal Singh Chadha. The film also has Chay Akkineni in a key role.

The shooting of the film is almost done and now, the big update is that Aamir is in all plans to showcase the film to Hollywood superstar Tom Hanks.

Not many know that Lal Singh Chadha is the official remake of Tom Hank’s award-winning film Forest Gump and Aamir is playing the lead.

That is the reason, Aamir wants to hold a special screening of the film in the days to come.