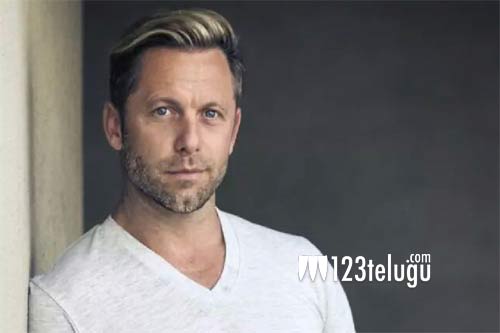 Ajith and Vijay are the two most adored stars in Kollywood. The kind of madness that surrounds their movies is unbelievable. The very thought of a multi-starrer featuring both these demigods will surely leave their fans thrilled.

Recently, a popular Tamil film portal posted a meme on its social media account, asking the fans to choose a director of a multi-starrer with Ajith and Vijay was to be ever made in future. While many enthusiastic fans had come up with a few names, Hollywood stunt co-ordinator Lee Whittaker surprised everyone by volunteering to direct the Ajith-Vijay multi-starrer himself.

Lee Whittaker had earlier composed breathtaking stunts in movies such as Sye Raa, the Baahubali franchise, X-Men, Vishwaroopam and Ajith’s Arrambam. He had also directed a couple of short films in the past. But the big question is, will Ajith and Vijay ever team up for a multi-starrer?