Hotshot actress learning Taekwondo for her next
Published on May 5, 2019 3:41 pm IST 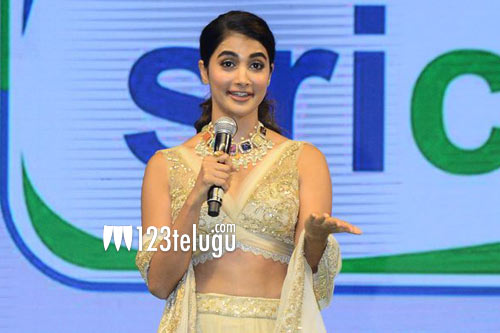 Pooja Hegde, one of the most sought after actresses in Telugu these days, is all set to dazzle in a new avatar in her next Hindi film. As per the latest buzz in Bollywood, the actress has signed a multi-film deal with Sajid Nadiadwala’s production house.

One of the films to be produced by Sajid has the lead actress pulling off some terrific action moves, and hence, Pooja has been learning Taekwondo, a Korean martial art, as part of preparation for the role. The rest of the details about the cast and crew of this film will be revealed soon.

Meanwhile, Pooja is busy promoting her latest Telugu film, Maharshi. She is part opposite Mahesh Babu in the action drama. Pooja also has a film each with Prabhas and Allu Arjun lined up next.