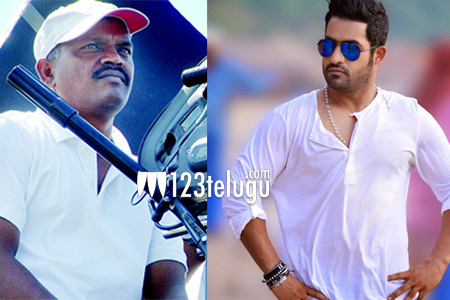 Young Tiger NTR’s upcoming film under Koratala Siva’s direction has been making headlines once again ever since the makers announced last night that legendary Malayali actor Mohanlal will be playing a crucial role in the film. It has also been confirmed that Devi Sri Prasad will be scoring for the film.

Now, latest update reveals that the film will be shot by noted Tamil cinematographer Tirru, who has an acclaimed repertoire of films to his credit. A former assistant to master lensman PC Sreeram, Tirru’s noted works include Kamal Haasan’s Hey Ram Abhay, Hrithik Roshan’s Krrish 3 and Suriya’s upcoming film 24.

Looks like the film, tentatively titled Janata Garage, will be a perfect blend of power packed performances and technical brilliance.