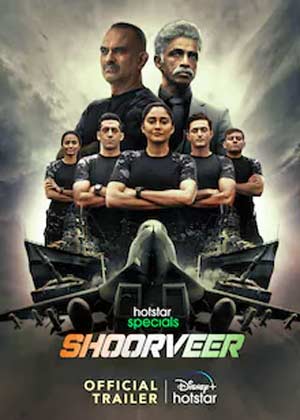 Disney Plus Hotstar has released the trailer of its upcoming web series ‘Shoorveer’. The series will be available for streaming from July 15th.

Going by the trailer, the show brings together the three armed forces Army, Air Force, and Navy for a common cause. Also, it depicts the specialized training given to the elite task force to act as the country’s first responders against national threats.