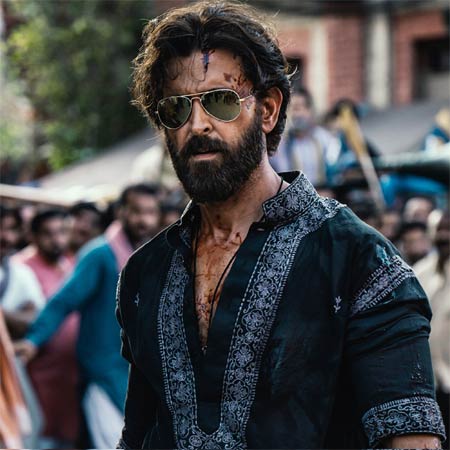 The much-awaited first look of Hrithik Roshan from his upcoming movie, Vikram Vedha, is out today. It is known that the actor is playing Vedha in the action entertainer.

As today is his birthday, Hrithik unleashed his look as Vedha, which is now making his fans go gaga over him.

The Greek God of Bollywood looks fierce with blood on the face and the body. The stunning posture of the actor with a thick beard and glasses wows his fans.

The neo-noir action crime thriller also has Saif Ali Khan and Radhika Apte in crucial roles. Directed by Pushkar and Gayatri, the movie is all set to hit screens on September 30.