Hrithik Roshan’s sister to make her debut in Bollywood
Published on Jun 4, 2022 3:00 am IST 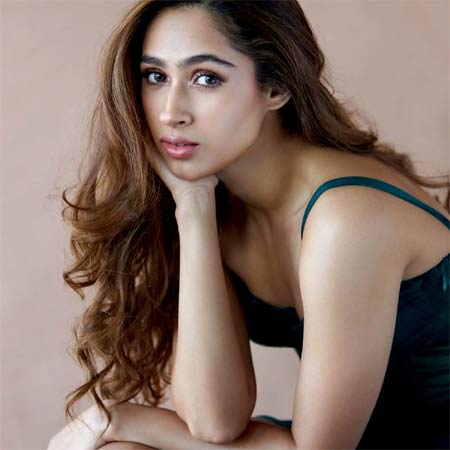 Hrithik Roshan is one of the biggest stars in the country and does some big films in his career. Now, the time has come for Hrithik’s sister to make his debut in Bollywood soon.

As per the latest update, Hrithik Roshan’s cousin and music composer Rajesh Roshan’s daughter, Pashmina Roshan, is all set to make her debut with Ishq Vishk Rebound.

The film will be directed by actor-director Nipun Dharmadhikari and produced by Ramesh Taurani. Watch this space for more updates on this film.