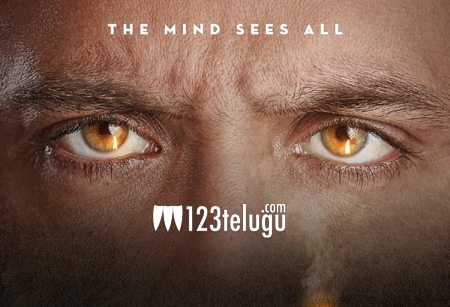 Bollywood star Hrithik Roshan is all set to storm the two Telugu states in January. The actor’s ongoing emotional drama, Kaabil, will be releasing in Telugu as Balam. The film’s recently released teaser has well been appreciated by fans.

Balam is being directed by Sanjay Gupta and produced by Hrithik’s father Rakesh Roshan. Gauravam actress Yami Gautam will be seen opposite Hrithik. The makers are releasing the film simultaneously in Hindi, Tamil and Telugu on January, 26 next year.