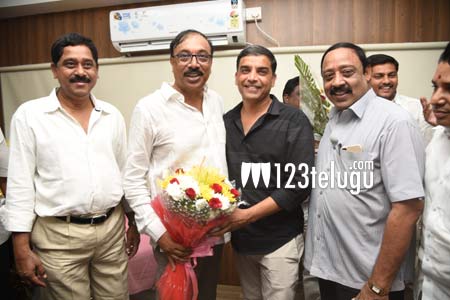 Telangana Film Development Corporation’s (TFDC) newly elected Chairman P Rammohanarao said while assuming office yesterday that a world-class film school will be set-up in Hyderabad very soon. The Chairman said that the Telangana government is determined to turn Hyderabad into the epicenter of the Indian film industry.

The proposed film institute will be constructed in 50 acres of land on the outskirts of Hyderabad. CM KCR will take the final call on the location for the film school. Apart from the film school, the government is also planning to build a huge film studio and new cinema theaters in over 100 mandals across Telangana.