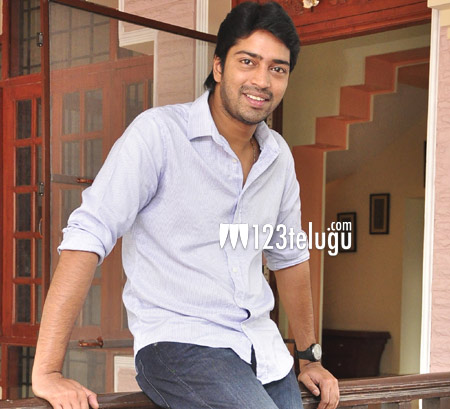 Allari Naresh was a force to reckon with till recently. But lately, some of his films have disappointed the audience. Speaking about the same, Naresh reveals that he is now done with all the experimenting and will only do films which will suit the tastes of viewers.

Adding further, Naresh revealed that his latest film Mama Manchu Alludu Kanchu will be the ice breaker and bring him back into the reckoning. Naresh shares screen space with the iconic Mohan Babu in this film and has some hilarious scenes in this combination.

Mama Manchu Alludu Kanchu also has Ramya Krishna and Meena in important roles and it is set for a huge release this Christmas.