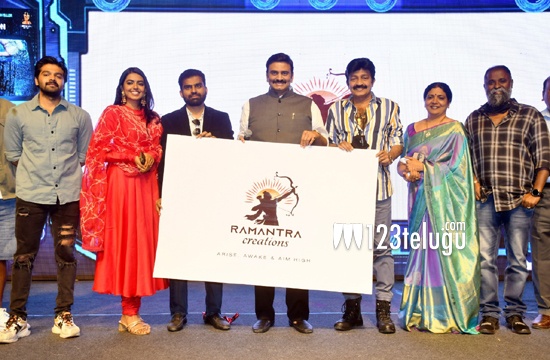 He added, “The banner logo is impressive. I hope the film also matches the logo. Actress Shivani Rajasekhar performed well in this film. Young hero Adit Arun will go to the next level after this film. I can’t recognize Veerappan actor had in this film.”

Speaking about the movie he said that WWW’s team which included visionary director, producer, hero and heroine will make the film a great success. He also said he is waiting for December 24 for this film release.

Bankrolled by Dr. Ravi Prasad Datla, the movie skipped theatrical release and is releasing directly on SonyLIV on December 24, 2021.