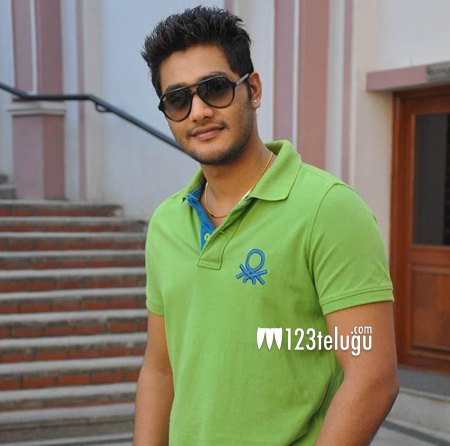 Prince is on a roll these days with offers pouring in from all directions. He has few films ready for release and few of them are under production. In a candid interview given to a Telugu daily Sakshi he said “Right now I have good contacts in film Industry, but when I debuted it was only director Teja whom I knew. He is the person who made me a hero and I am indebted to him”. When quizzed about his unique name he said “My Dad got married before his elder brother and I was the first male child of the next generation. So my grand dad named me Prince”. When questioned about his opinion on similarities to Mahesh Babu he said “I am actually a big fan of Mahesh Babu, now I am very happy that people have started comparing my looks to Mahesh Babu “.He is now marking his debut in to the Tamil film industry with his next movie “Manasunu Maya Seyakke”.

He has recently bagged a big opportunity to act in the direction of Veteran Director “Suresh Krishna” which will be produced by Multidimension Entertainments which is also producing “Bunny and Cherry” with Prince.