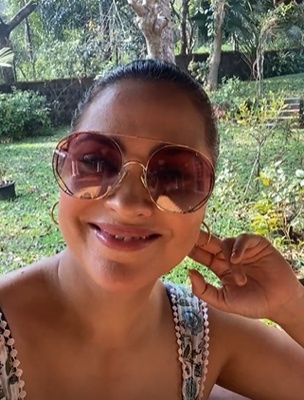 Lara Dutta was one of the biggest stars in Hindi cinema a decade back. She has now transformed into doing character roles in Bollywood films.

Lara was in the news for the last two days after reports went viral that she was using a dating app. Memes of her using the app also went viral in no time.

As the messages were being flooded to Lara, she came online and clarified the news and said that she is not on any dating app and the profile with her picture is a fake one.