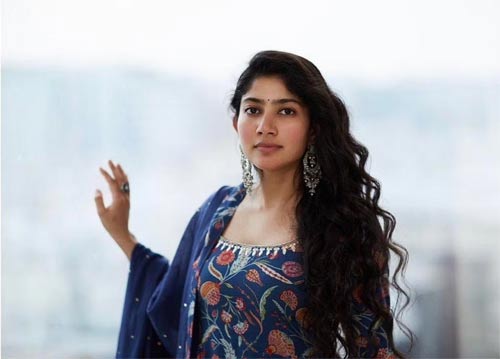 Sai Pallavi is being praised for her performance in Nani’s Shyam Singha Roy. She is the key part of the romantic drama and has won a lot of hearts already.

The film has been released in multiple languages and when asked about making her Hindi debut, Sai Pallavi says that she is ready to work in Hindi films and is waiting for the right script.

“For me, the character needs to be good. If I get a strong role, I am ready for Hindi films now” said Sai Pallavi. She will next be seen in Rana’s Virata Parvam.