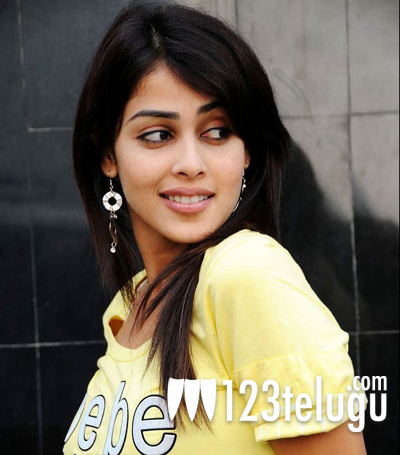 Genelia is a very talented actress and she struck gold in the Telugu Film Industry as well as other southern film circuits. Off late, she has been spending more time in Bollywood. In a recent interview, when asked about her decreasing frequency of movie appearances, Genelia said that the quality of roles were more important than money.

“When I entered the film industry, I set a few rules for myself and I have never ever crossed them. For me, doing whatever role comes my way for the sake of money is not a good idea. I look at the quality of the role. Earning money is easy in my opinion. But earning it the right way and through honest means is more important to me. I will not run after money and compromise on my principles ” said Genelia.

She has one Telugu film lined up for release soon. Genelia is the heroine opposite Rana Daggubati in the romantic entertainer ‘Naa Ishtam’.