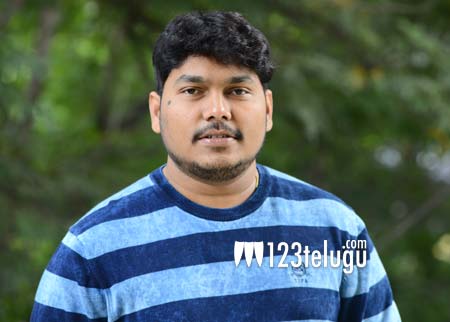 Noted music director Sai Karthik is one of the few composers who emerged as a bankable musician in the TFI within no time. His upcoming project, Next Nuvve, is scheduled for November 3rd release.

On this occasion, Sai Karthik interacted with the media and said that he is extremely happy with the response the film’s audio album is getting from music lovers. He also added that music directors rarely get an opportunity to compose melody songs and that he is lucky to get a chance to compose two melodies in the film.

Speaking about the film’s director, Karthik said that Prabhakar has a good music sense which helped him to try a new genre of music with the songs and the background score.

Sai Karthik concluded saying that his yet another film, Raja The Great, which is ready to release on October 18, will take him to the next league.