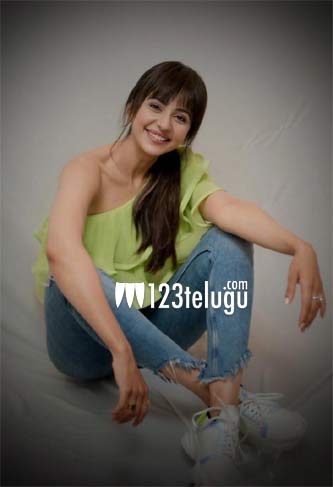 The success of Manmadhudu 2 is very important for Rakul as it will give her a new lease of life in Tollywood. She is busy promoting the film all over and in one of the interviews said that she has a very strong role and her character brings the actual twist in the film.

Rakul will be seen as Nagarjuna’s love interest in the film and her character is introduced in such a way that it creates a rift in Nag family. The film is set in Europe and has some good songs composed by Chaitan Bhardwaj.

Senior actress Lakshmi plays a key role in this film alongside Vennela Kishore. The film is up for a release this Friday.