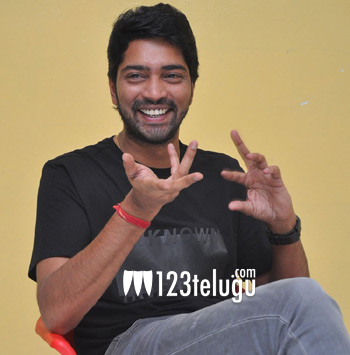 Allari Naresh is in a stage where he needs to score a hit at any cost to stay afloat in Tollywood. He has pinned a lot of hopes on his new film ‘Meda Meeda Abbayi’ which will be out tomorrow.

Speaking in an interview, Naresh said that he has learned from all his previous mistakes and taken a lot of care for his new film. Naresh also added that he focused on the issues which led to the failure of his previous films and set them right in Meda Meeda Abbayi.

The comedy caper is the remake of a Malayalam film titled Oru Vadakkan Selfie. Nikhila Vimal is debuting with this film in Telugu.