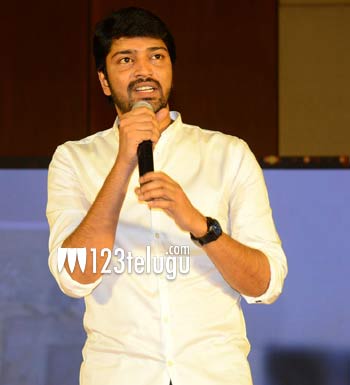 Hero Allari Naresh, who played a key role in Superstar Mahesh Babu’s 25th film, Maharshi, had penned an emotional note on the film’s release day. And today, at the film’s success meet event, Naresh made yet another touching statement.

“During the making of Maharshi, director Vamshi garu had told me that I will get a lot of phone calls after Maharshi’s release. His words have come true and I’ve been getting non-stop calls. It’s been 4 years since I have heard the word ‘success’ regarding my movies. I miss my father today. He was a director and above that he was also a farmer. He would have been so proud today,” said Naresh.

Naresh further said that he might have earned fame with many movies, but very few films earn him respect and Maharshi is one such movie.