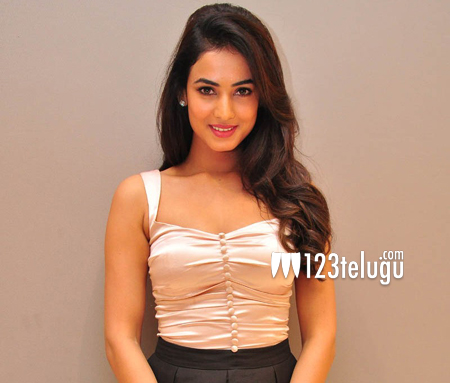 Sonal Chauhan has had a packed year so far with three releases, Pandaga Chesko, Sher and Size Zero. She is excited about her fourth film this year, Balakrishna’s Dictator, which is going to be a complete masala entertainer.

Speaking about her role, she said, “I play an aspiring actress, something on the lines of Urmila Matondkar in Rangeela. But this role was fun and special because it took me back to the days when I started my journey in showbiz. So I drew from my own experiences — the anxieties, mistakes and struggles.” She has also appreciated Balakrishna saying, “It’s always an honour working with Balayya. He is the reason I am in Tollywood. If Legend didn’t work, I don’t think I would be here right now.”

Dictator will be Balakrishna’s 100th film. Directed by Loukyam fame Sriwaas, Kona Venkat and Gopi Mohan have provided the screen play. Sriwaas himself is producing this film in association with Eros Now banner. SS Thaman has composed the tunes.