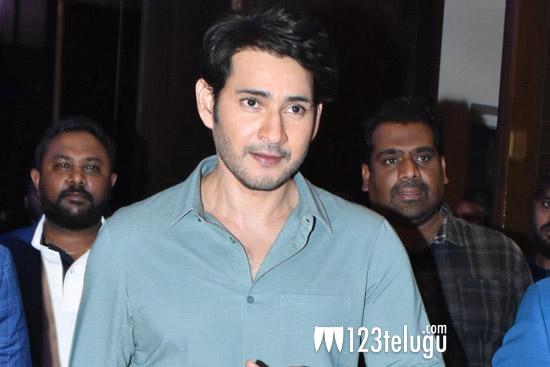 Mahesh Babu is high on the success of his new film Sarkaru Vaari Pata. He is also the producer of the Adivi Sesh starrer Major which will release this Friday.

Mahesh has shot for a promotional interview of Major and reveals that he said yes to the film as his gut feeling told him that it will be a big hit at the box office.

Mahesh also reveals that when it comes to his film also, he okays the script according to his gut feeling and never discusses it with anyone. So, if a film flops he takes complete responsibility says, Mahesh.