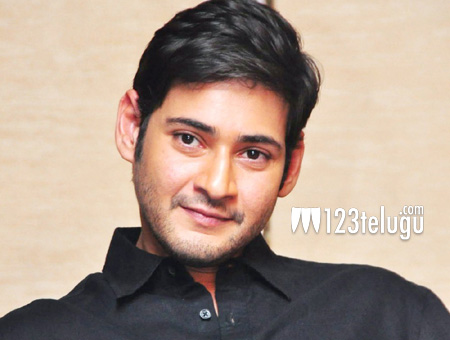 As his film is nearing completion and getting ready for a release in a few weeks time, Superstar Mahesh Babu has started interacting with the media to promote his project. He has opened up about a variety of topics in an interview given to a national media house and one of them is about the topic of demands being made by distributors in the event of a loss.

Mahesh Babu stated that he takes full responsibility for his films, both in case of hits or flops. He however did not wish to elaborate on whether he would return money if distributors faced losses. Mahesh has ventured into production with ‘Srimanthudu’ and these comments will surely raise a debate among distributors.

Meanwhile, ‘Brahmotsavam’ is getting ready for its audio release on May 7th in Hyderabad and the film will have its theatrical release on the 20th of May.