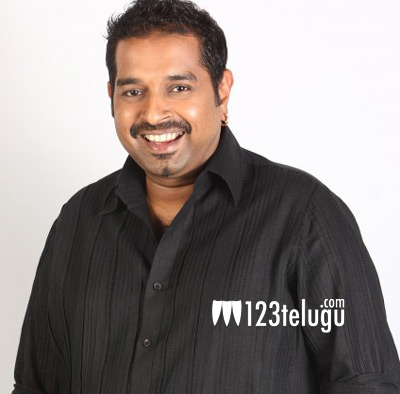 Shankar Mahadevan is perhaps one of the most famous singers in Tollywood who has sang countless number of songs. He has recently made his acting debut with a Marathi film, Katyar Kaljat Ghusali. The music composer says when the makers approached him with the role he thought it was a prank.

Mahadevan, who is part of the famous composer trio Shankar-Ehsaan-Loy, plays a musician in Subodh Bhave’s directorial debut, which is based on a play by the same name. He told a leading newspaper, “When the offer came to me from Nitin Keni (producer), obviously being the kind of person that I am, I went on the defensive thinking that he must be joking.”

The National Award winning singer also stated that even though he was initially against the offer, he was hesitant to let go of such an opportunity.