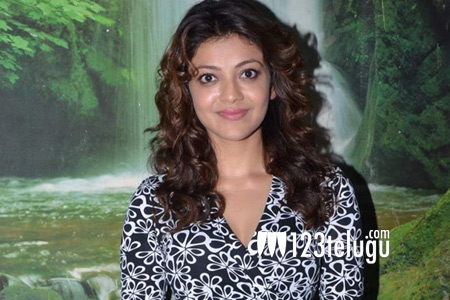 Gorgeous actress Kajal Aggarwal enthralled her fans with her latest release, Sardaar Gabbar Singh. Kajal’s role as a damsel in distress gave an emotional depth to the film’s story. Incidentally, this is also the first time in her decade long career that Kajal shared screen space with Pawan Kalyan.

Sharing her happiness about the film’s success with the media, Kajal revealed her experince in working with Pawan Kalyan. Describing Pawan Kalyan as a thorough professional, Kajal said that Pawan is a reserved person on set. Kajal also revealed that Pawan opens up and talks endlessly with very few people who are close to him.

Kajal further said that she used to be a complete chatterbox whenever she conversed with Pawan during the making of the film. Kajal revealed that she discussed everything from films to life in general and from quantum physics to several other topics with Pawan.