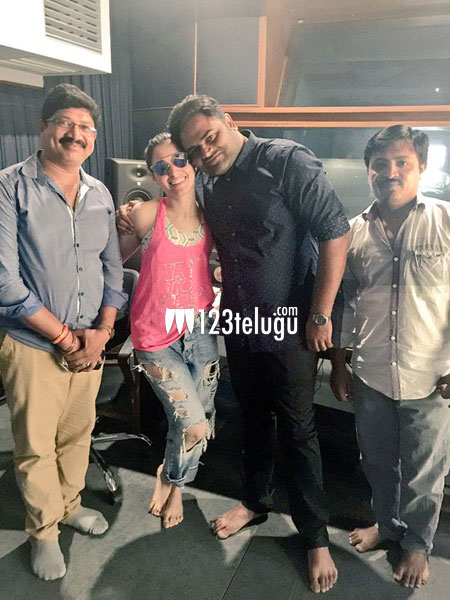 Actress Tamannah is flying high in her career right now. After receiving very good applause for her performance in the recently released ‘Oopiri’, she is now busy with a host of other movies in Telugu and Tamil. She will also be seen in the big budget magnum opus, ‘Baahubali – The Conclusion’ next year.

Tamannah is known to be a director’s actress. She carries out a director’s instructions without questions and that is what made her an industry favourite over the years. However, there is one kind of role that Tamannah does not like to do.

“I cannot see myself doing roles that bring sadness or very heavy emotions to viewers. I cannot do depressing roles. It just is not my cup of tea”, she was quoted as saying by a leading Telugu daily. Tamanna is a very bubbly and vivacious person in real life and this perhaps explains her aversion to such roles.