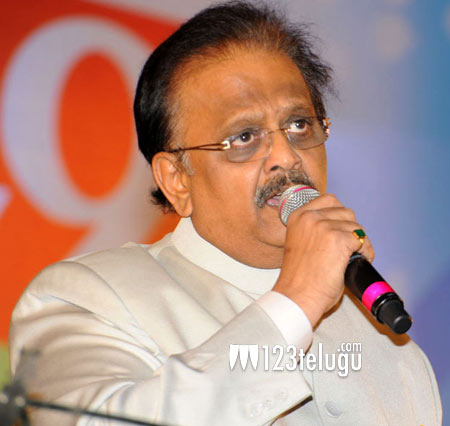 In a glorious career that recently celebrated a golden jubilee, there is not a single milestone left unconquered by the legendary playback singer Padma Bhushan SP Balasubramanyam. Since his singing debut with Sri Sri Sri Maryada Ramanna in 1966, Balu has so far lent his magical voice to more than 40,000 songs.

Speaking to a national media house on the occasion of his golden jubilee in films, the 69-year-old legend stated that he will voluntarily quit singing the day he feels that he is not doing justice to the song both mentally and physically. Balu said that he is still enjoying recording for songs and that he is working 11 hours a day even now.