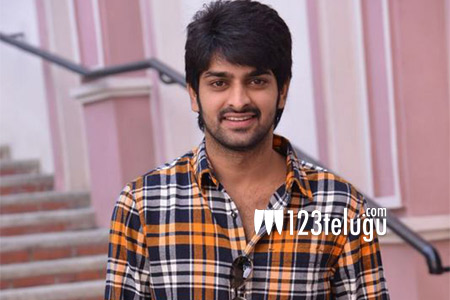 Handsome hero Naga Shaurya is eagerly awaiting the release of his romantic entertainer, Abbayitho Ammayi. The film’s success is very important for Naga Shaurya as his last film, Jadoogadu, was a box-office failure.

In his latest promotional interview, Naga Shaurya stated that he has decided to stick to love stories, which he feels suit him better. Talking about Abbayitho Ammayi, Naga Shaurya revealed that the film explores the love story of a young couple which falls in love on Facebook.

Directed by Ramesh Varma, Abbayitho Ammayi will be releasing huge tonight, with several premiere shows planned across the US.