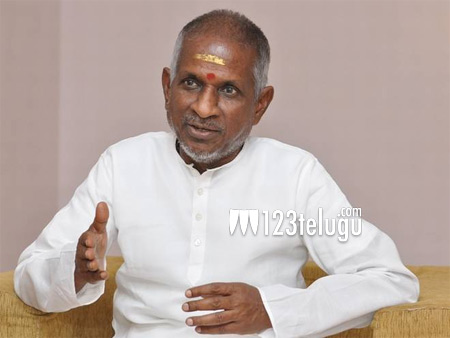 Music maestro Ilayaraaja has won a major legal battle over as many as 14 music labels in a case which has been in the court since 2014. The Madras High Court, after hearing the arguments on both sides, ruled in Ilayaraaja’s favour and said that he has the rights over all the songs that he has composed.

It all began in 2013, when Agi Music, a Malaysia based music label, filed a petition in the court on Ilayaraaja for allegedly breaching the terms of an agreement signed in 2007 over the usage and monetisation of Ilayaraaja’s songs. In return, the music composer filed a case on Agi Music and several other music labels for monetising his music without his permission.

In the past few years, there has been a raging debate over who owns a song and whether the music director alone has the right to get the maximum share of the royalty when his work is monetised. Not too long ago, Ilayaraaja even issued a notice to organisers of a concert in US which barred SP Balu from singing some of his iconic songs. With this ruling, it is clear that the law is on Ilayaraaja’s side, and now it remains to be seen if the same would be applicable for other music composers as well.