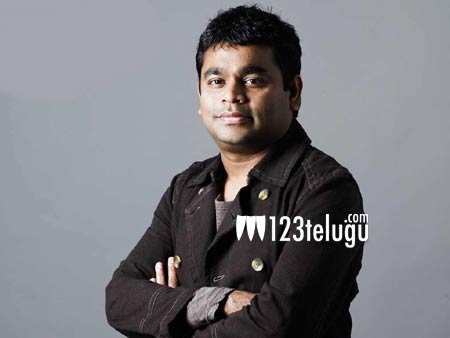 The entire Tamil film industry has come to a halt as it’s celebrating #Ilayaraja75, a grand 2-day event to commemorate the 75 glorious years of the legendary music composer. Yesterday, Ilayaraja’s former disciple and Oscar-winning music composer AR Rahman was one of the special guests at #Ilayaraja75.

During the event, Rahman was all praise for his guru. “Ilayaraja was like my headmaster. I had learnt a lot from him. I couldn’t believe that people like him exist, when I saw him for the first time. Whenever I win an award, it’s my guru’s appreciation that makes me more happy,” said Rahman.

Enthralling hundreds of guests, Rahman also played Ilayaraja’s Punnagai Mannan’s theme music on a keyboard, with Ilayaraja standing next to him and cheering for him.