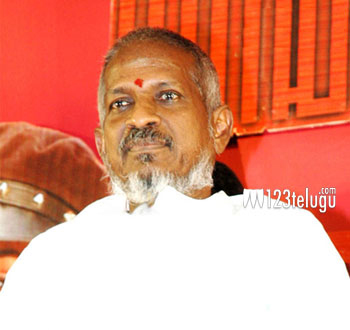 Music maestro Ilayaraja is composing the music for director Gunasekhar’s prestigious film ‘Rudramadevi’. Ilayaraja is working on the film’s music and background score in London and he is reportedly weaving his magic for this project.

Gunasekhar himself is producing this big budget venture. The film is expected to feature lavish sets and extensive visual effects.