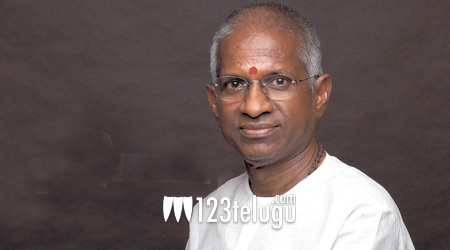 Legendary music composer Ilayaraja is back in the news for wrong reasons due to his outspokenness. In a latest interview with a popular English daily’s YouTube channel, Ilayaraja was asked by the host and noted critic Sudhir Srinivasan about young music composers using his songs in their movies.

Sudhir went on to quote the musical blockbuster, 96, in which several Ilayaraja’s iconic yesteryear songs were part of the narrative to create a nostalgic feeling. To this, Ilayaraja said that young composers use his songs because they are ‘impotent’ and incapable of creating new songs.

Needless to say, the Maestro’s comments received flak from even his hardcore fans who felt that the legend should have worded his opinion in a better way. Incidentally, 96’s makers had paid the royalty to use Ilayaraja’s old classics in the movie.