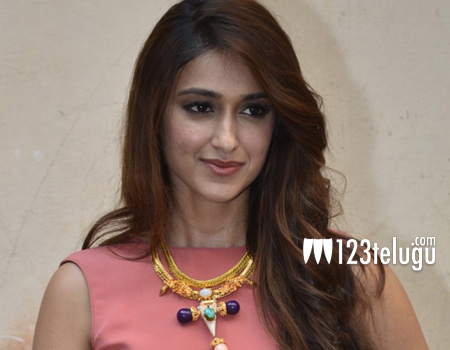 Until a couple of months ago, B-town was abuzz with the news that the svelte Goan beauty Ileana will soon tie the knot and settle down with her Australian photographer boyfriend Andrew Kneebone. However, recent rumors reported that the couple had a split and that Andrew had moved back to Australia. The reports went on to state that Ileana started dating yet another foreign man.

Refuting the rumours in her latest interview, Ileana said that she is very much in love with Andrew and that he only left for Australia on a professional assignment. Ileana further clarified that she has been in touch with Andrew via phone for the last couple of months.

On the films front, the actress has SRK’s Fan and Jackie Chan’s Kung Fu Yoga, both slated for a release in 2016.