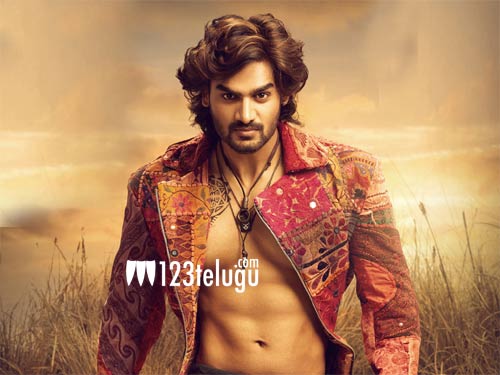 After scoring a huge blockbuster with RX 100 last year, young hero Kartikeya has failed to continue his success streak with his latest release, Hippi. The film opened in cinemas last week and received poor reviews. Along with fame and success, came in a lot of criticism for this young hero.

In a latest interview while promoting Hippi, Kartikeya has said that many people had ridiculed him when he entered movies. He revealed that he still faces a lot of criticism from naysayers. However, Kartikeya is determined to prove his critics wrong. “I don’t want to throw challenges to anyone. But I’ll prove my critics wrong with my performances. I don’t have any personal grudges against anyone,” said Kartikeya.