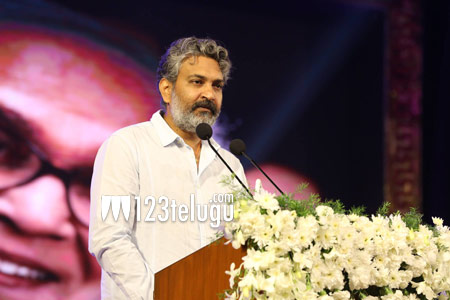 Speaking at the event, the ever humble Rajamouli said he is not eligible for the ANR Award, which is named after the legendary thespian. Rajamouli hailed ANR as ‘the man who challenged and gave a warning to death’. M Venkaiah Naidu lauded Rajamouli’s relentless efforts in taking Telugu cinema to global level.