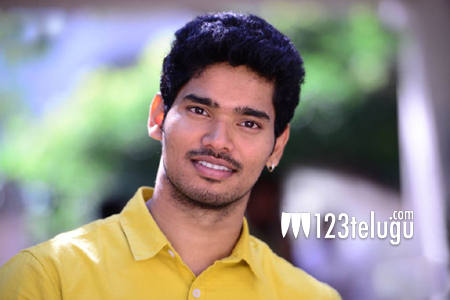 Yesterday, while returning from a promotional event for his upcoming film, Nuvvu Thopu Raa, young hero Sudhakar Komakula and the film’s core team were involved in a freak accident on the Mangalagiri highway. Sudhakar’s car hit a female municipal worker named Lakshmi, who lost her life on the spot.

Soon, a section of media started reporting that Sudhakar was behind the wheel at the time of the accident. However, the actor has denied these reports in a press meet that was held today. Sudhakar said that he is not responsible for the accident as he was sitting next to the driver, who was severely injured in the accident and is currently undergoing treatment in the ICU. Sudhakar urged the media not to propagate false reports. He has also vowed to support the deceased Lakshmi’s family legally and financially.