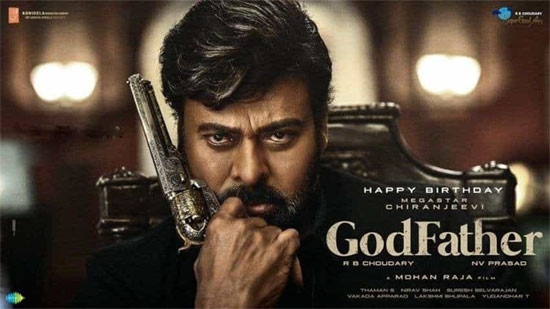 The movie opened to good reviews everywhere. Though Nagarjuna’s The Ghost is also in the competition, the movie raked in solid figures on day 1. In Nizam, God Father has collected a share close to Rs. 3 crores (excluding GST), according to the PR. This is a good start for the star hero’s film. This week is crucial for the mega political drama.

Having Satya Dev as the antagonist and Nayanthara in a powerful role, God Father is produced by Konidela Production Company and Super Good Films. Puri Jagannadh, Samuthirakani, Sunil, Divi Vadthya, Anasuya Bharadwaj and others played key roles in this flick. Thaman is the music director of this movie.