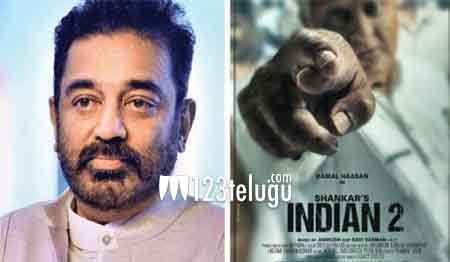 Sometime back, there was news that Shankar’s Indian 2 has been shelved due to budget constraints. But from the past two or three days, news once again broke out that Shankar has solved all the issues of the film and will kick start it in June.

Now, the news coming in from Chennai media reveals that the film will indeed be going on floors soon and will release during the Sankranthi season of 2021. An official confirmation is yet to be made in this regard.

Kamal Haasan will be playing a lead role and Vennela Kishore will be seen as a cop in the film.