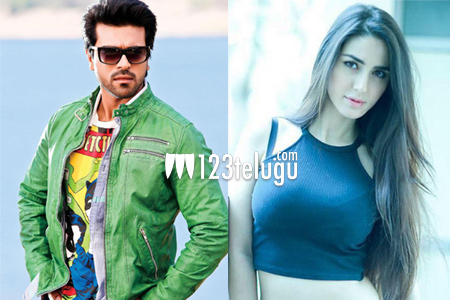 Farah recently made her Bollywood debut with Himesh Reshammiya’s Teraa Surroor. In the past, the Netherlands’ beauty was the face of several popular national and international brands. Surendar Reddy is directing Dhruva, while Allu Aravind is producing it under his Geetha Arts banner.