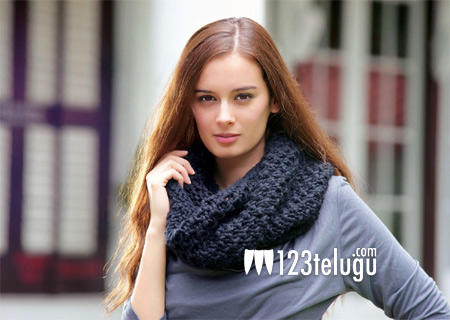 It’s been reported recently that Bollywood actress Evelyn Sharma has been roped in for a crucial role in Prabhas’ ongoing action adventurous thriller, Saaho. Evelyn is a German actress of Indian origin and she had made her Bollywood debut with From Sydney With Love.

In a latest interview with a popular English daily, Evelyn revealed that she had been offered a few films in the South in the past. “There was even an opportunity to work with Mahesh Babu which I really wanted to take up, but unfortunately, my dates were already blocked. When I saw Baahubali, I caught the South fever and of course, was extremely impressed with Prabhas! Being a part of Saaho now is a dream come true,” Evelyn said.

Evelyn is quite thrilled about performing some high-voltage stunts in Saaho’s ongoing UAE schedule.