Interesting backdrop for Vijay Deverakonda’s next
Published on Feb 3, 2019 1:31 am IST 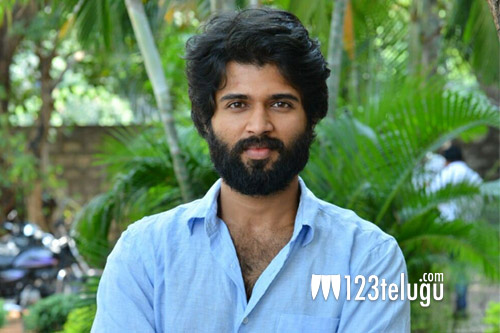 As per the latest updates, several portions of this as-yet-untitled film are set against the backdrop of the famous Singareni Collieries in Kothagudem. Vijay and Nawab actress Aishwarya Rajesh are taking part in the ongoing schedule.

Catherine Tresa and Raashi Khanna are the other leading ladies in the film. Gopi Sundar is composing the music.